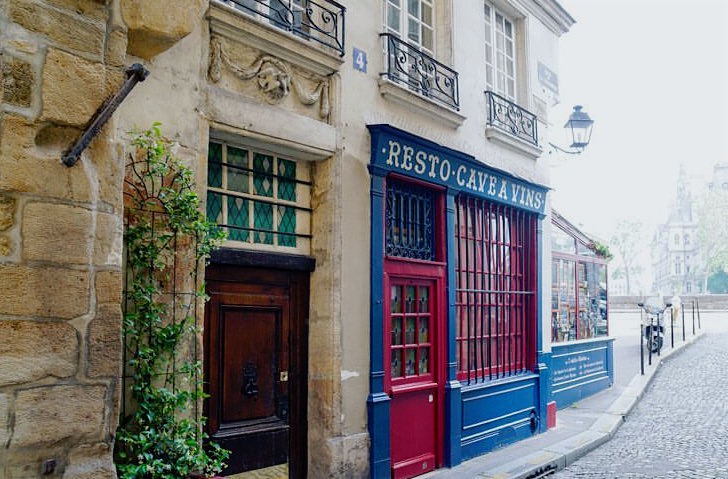 On the Île de la Cité, the rue de la Colombe (Dove Street) owes its name to a love story between two doves who lived here in the 13th century. 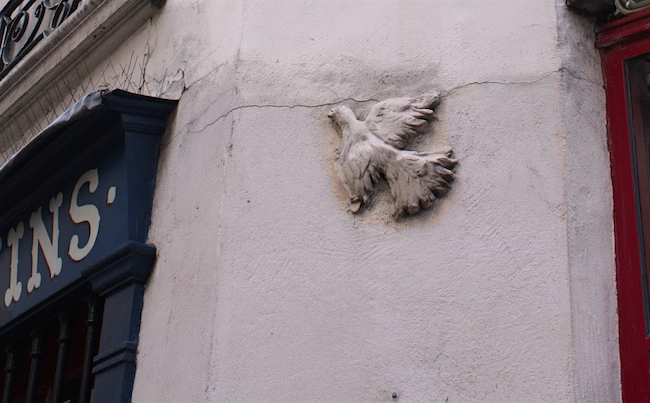 At the n° 4 of the rue de la Colombe was a house in the 13th century where a sculptor who worked on the construction of the Notre-Dame de Paris cathedral lived with a couple of doves. One day, probably following a flood, the house collapsed, and the doves were trapped under the rubble. Only the male managed to escape.

Everyday, he took upon himself to feed his beloved, giving her seeds and water from the Seine. Moved by this romantic spectacle, the neighbors released the female.

The day of their reunion, the birds rose in the sky and made a dance to thank those who had saved them. 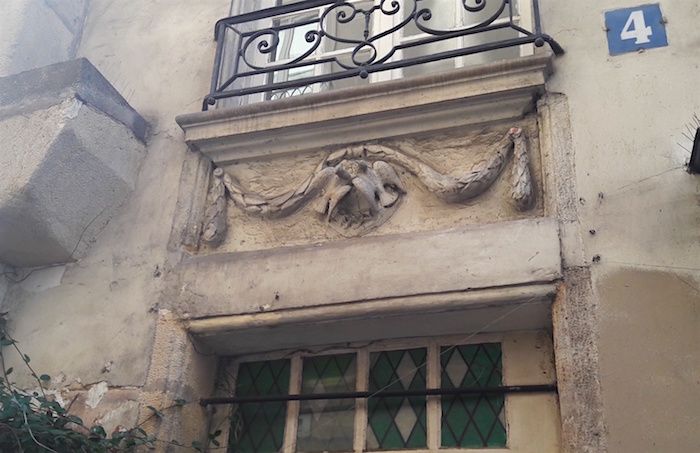 Another interesting thing to be seen rue de la Colombe is the outline of the first wall of Paris, raised in 276 during the great invasion of the Barbarians. 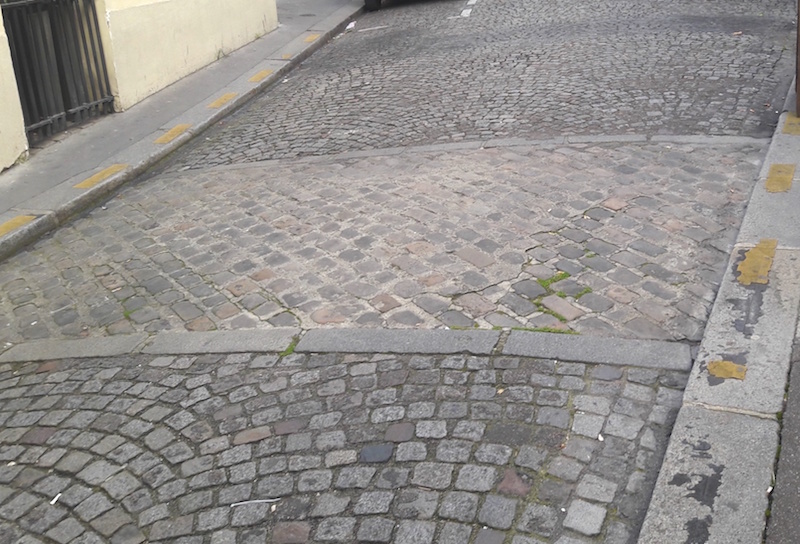 Histoire de sainte Geneviève, patronne de Paris
The legends of the Ile de la Cité
The Miraculous fountain of Montmartre
Vanished islands of Paris
The secrets of Père-Lachaise Cemetery
Good Luck statues in Paris
7 bizarre stories about Paris monuments
The first picture of a human being taken in Paris in 1838
History of Paris "Bistro"