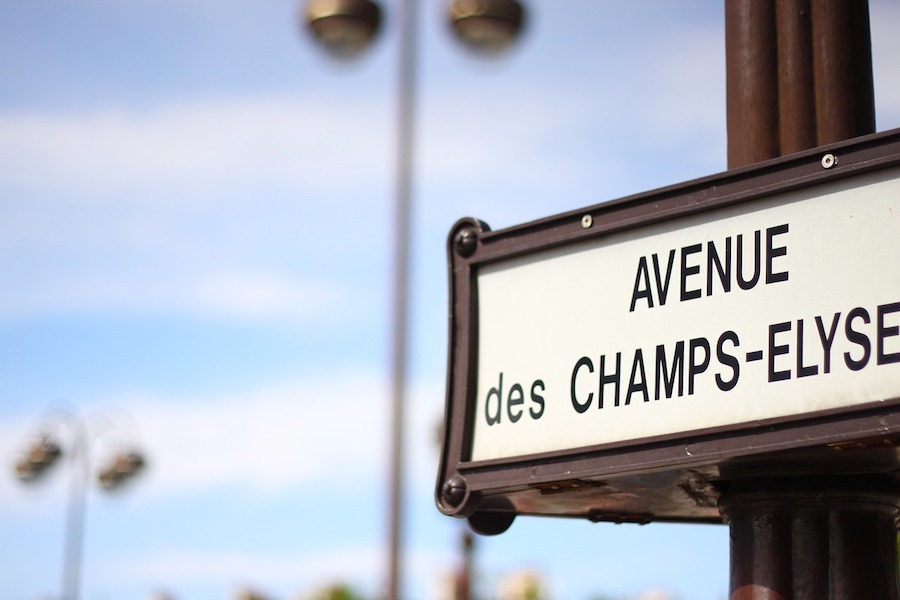 Contrary to what it may seem, the Parisian is teasing, and knows how to show self-mockery. It is indeed to make fun of his condition, or the vices of his environment, that he baptized certain districts of Paris. Neighborhoods today known throughout the world, which we do not suspect the original humor…

In Greek mythology, the kingdom of the dead (Greek Underworld) was divided into different gardens where souls lived according to their earthly life. The Champs-Elysees was a pleasant place, reserved for heroes and virtuous souls.

Created in 1674 by André le Nôtre to extend the Tuileries Garden, the Champs-Élysées was built in a swampy area outside Paris, crossed by a huge sewer. To make fun of this royal road laid out in an unsavory area, Parisians named it Champs-Elysees, eternal paradise!

Another loan to Greece, since Mount Parnassus (Mont Parnasse in French) is a mythical mountain, dedicated to the god Apollo and his Muses, where the famous sanctuary of Delphi is located.

In the 17th century, students from the nearby Latin Quarter liked to be at the top of a small artificial hill in the south of the city, where sand and rubble were piling up, to recite poems. The hill then took the name of Mont Parnasse, not without irony, in reference to the sacred mountain.

In the Middle Ages, the Rue Montorgueil, named after the 13th century, led to a hill made of litters. Its summit, which is located at the current rue de Beauregard (could be translated by “Looking-Good Street; hence the name…) was called Mont-Orgueilleux (Proud Mount).

Ironic again that this “Mount Orgueil”, one of the 7 deadly sins !