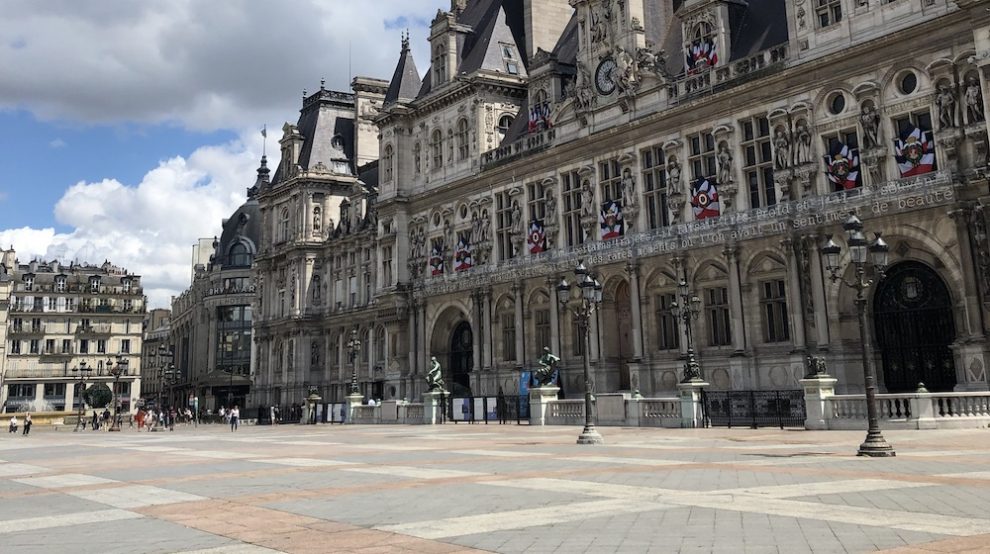 Place of the Parisian municipality since the 14th century, the Place de l’Hôtel de Ville, which was called Place de Grève until the 19th century, was for a long time one of the liveliest places in Paris. Center of political and commercial decisions, it is also there, until the French Revolution, that public executions took place.

Place de Grève was not the only place in Paris dedicated to capital executions. Les Halles, the Gibet de Montfaucon, the Butte Saint-Roch or the forecourt of Notre-Dame also hosted this particular justice. If this practice may seem to us today as far-fetched as it is barbaric, it had a double function at the time. That of rendering justice, but also of royal publicity. Directly confronted with the extreme violence of the sentences, the people were warned of the risk they were taking if they broke the law.

In Paris, the first capital executions took place at Les Halles. Main market of the capital, it was the privileged place of power for the staging of its justice. For lack of sufficient space, he moved to the Place de Grève. A place also chosen for its symbolism, becoming at the 14th century the center of the city’s administration and its commercial development. 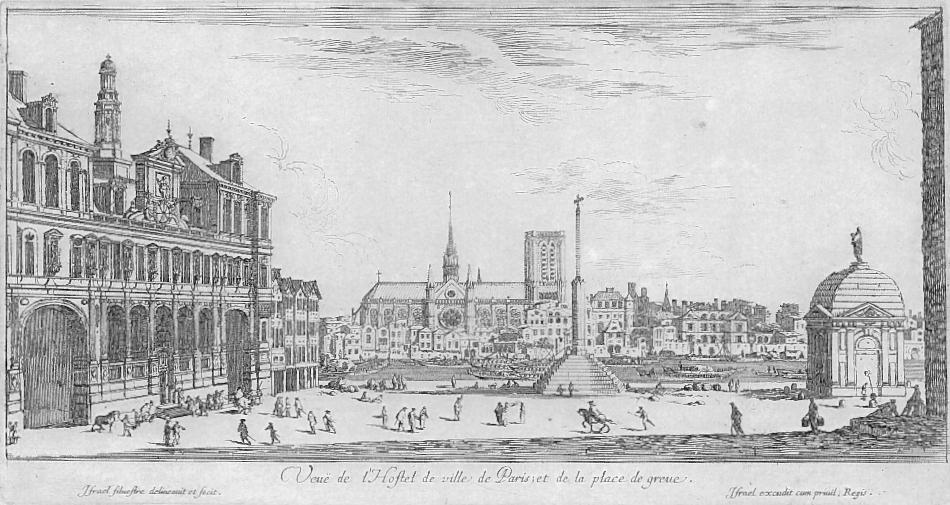 The first known execution on the Place de Grève was that of Marguerite Porette, a nun who wrote a treatise on mystical love. Considered heretic, she was burned in 1310. A gibbet was permanently installed there, as well as a reclusory, where a woman, immured for life, prayed for the salvation of souls. What a nice atmosphere!

Until the 18th century, the execution depended on the crime committed and the social status of the condemned. If the people were hanged, the noble had the privilege of beheading. The heretic was burned, the regicide quartered and the counterfeiter… scalded! The Revolution of 1789 wishing to abolish privileges, the new deputies looked into the question of equality before death. It was then decided that there would be only one execution for all. The guillotine was born. It was installed for the first time on April 25, 1792 in Place de Grève, and in public, for the killing of the criminal Nicolas Jacques Pelletier. A huge crowd attended the show, and was rather disappointed. We were far from the blood, the cries and the long suffering of the old executions…

The guillotine changed places many times, and the last public execution did not take place on the Place de Grève, but in Versailles, on June 17, 1939, for the death of the serial killer Eugène Weidmann

Nothing today reminds us of this sad past on the vast forecourt of the Hôtel de Ville. Quite simply, another era!

The tragic fate of the old rue de la Mortellerie (today rue de l'Hôtel de Ville)
The elm of Saint-Gervais
The last vestige of the guillotine in Paris
The Cour du Commerce-Saint-André and the guillotine
7 bizarre stories about Paris monuments
Why is Paris' blazon a ship ?