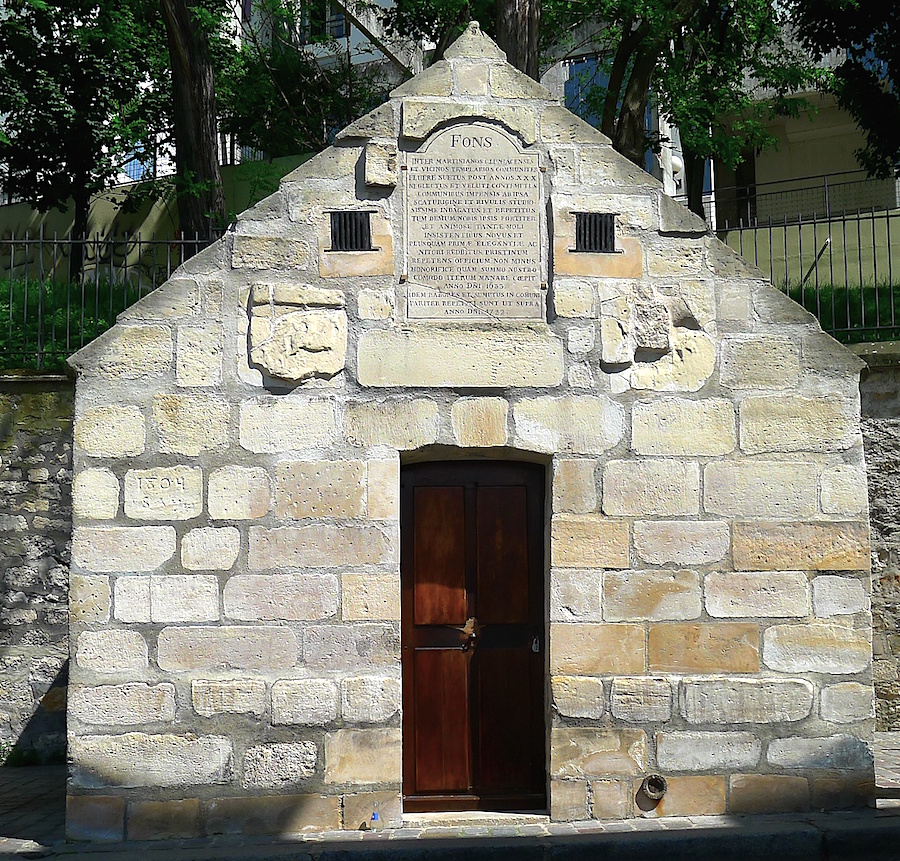 In the Middle Ages, the Seine was the main source of drinking water. But from the 14th century, the development of the city forced some abbeys located in the north to build water supply systems, created in  the current districts of Belleville and Ménilmontant .

Taking advantage of the natural heights of the hill, this system drained rainwater to supply different fountains in Paris. On the way, many “Regards” were built to check the system and the cleanliness of the water.You can still find some of them in Belleville and in the 19th arrondissement.

Hidden in the middle of a square, itself hidden behind the towers of the Place des Fêtes, the Regard de la lanterne, built between 1583 and 1613, was the “head” of the ancient aqueduct of Belleville. It mainly supplied public fountains located on the right bank. 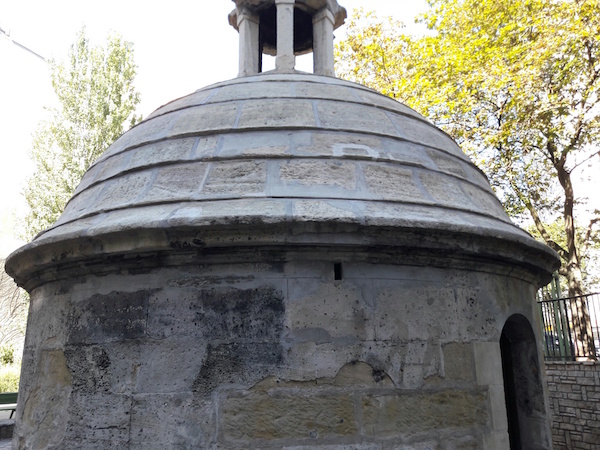 It is called “Lantern” because a lantern sit on top of it. 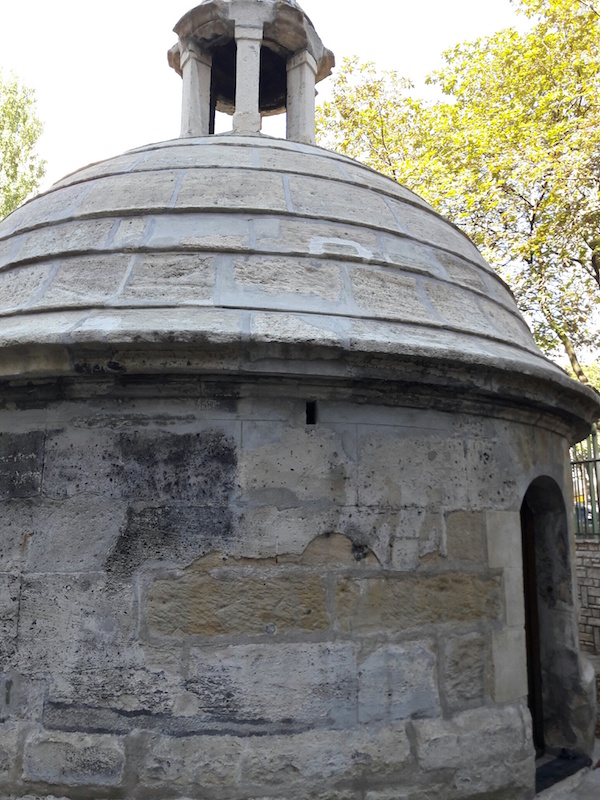 Rue des Cascades (“Waterfall street”, evokating as well the ancient Belleville’s water), you can see the regard Saint-Martin, which supplied the Abbey of Saint-Martin-des-Champs (located at the site of the Arts and Crafts museum) and the enclosure of the Temple (the current Temple neighborhood , 3rd arrondissement).

Not open to the public, these Regards can be visited during the Heritage Days.

Discovering the last "Regards" in Paris, remains of an ingenious water supply system in the Middle Ages.
Continue reading