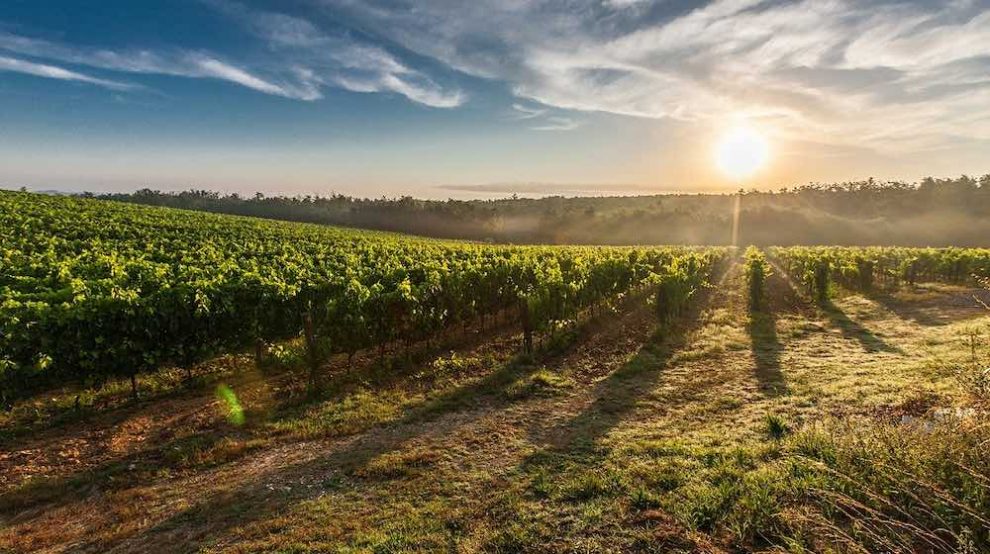 Partly forgotten today, the history of Paris is closely linked to that of wine. Started around 276, developed and improved under the Roman Empire, the culture of the vine in the Ile-de-France will peak in the 18th century, making Paris’ wine the largest in the country.

Remembering those days when Paris was – also – the French capital of wine, some vines still exist in ancient iconic wineries places. Flashback to a very old story of which we have, fortunately, a few remnants.

It was decided to plant in 1933, rue des Saules in Montmartre, a vineyard recalling the yesteryear prestige. Oldest vine in the capital, its wine had been tasted by the Emperor Julian in 360, first Roman Emperor to have settled in the Palais de la Cité, and wine-making reached its heyday in the Middle Ages.

On the eastern slope of the mound, the “Goutte d’Or” also recalls the heyday of Montmartre wine. This wine was called “Goutte d’Or” (Golden drop) because of its high quality and from its beautiful white color.

The vine in Montmartre disappeared around the 18th century. 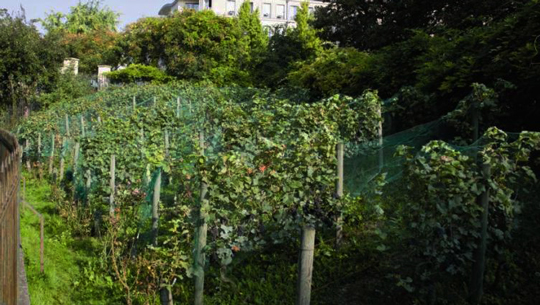 History of Paris’ wine is closely linked to that of Belleville, who is remembered today by a plot planted in 1992 in the Parc de Belleville, made of Pinot Meunier and Chardonnay. 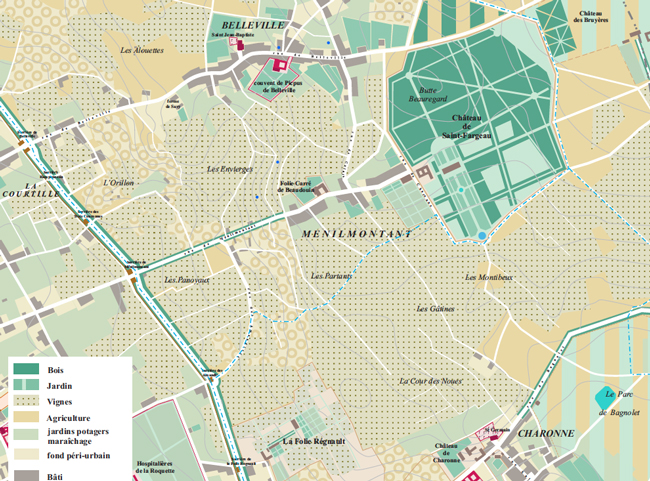 Wine culture has been certified in Belleville since the 13th century. At the beginning of the 18th century, it was used to come to Belleville to drink wine on Sundays and holidays. The houses of farmers were turned in the 19th century into “Guinguettes”, french name given from the “Guinguet”, a young, cheap and sparkling wine producted in Belleville. 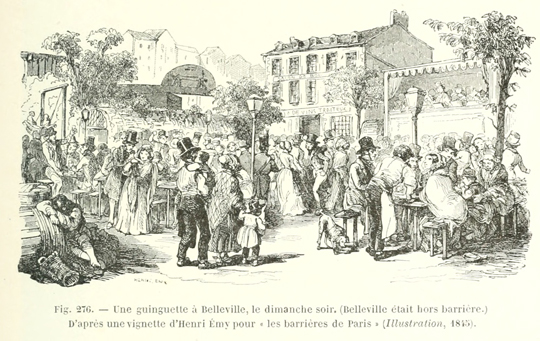 Some streets remind of that time, as rue des Panoyaux (Nokernel street) – because the grapes had no pips – or rue du Pressoir (Press street). 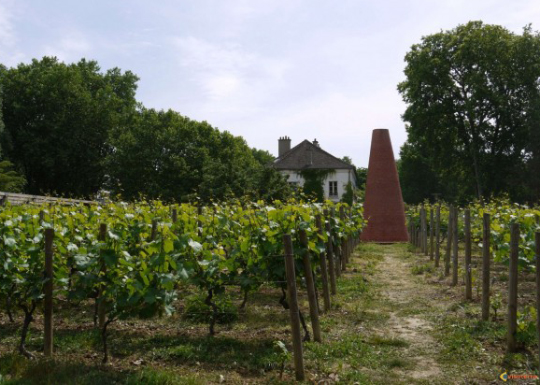 Since 1662 was in Bercy neighborhood a Wine Market, quai Saint-Bernard. To respond to a consumption more and more important, new warehouses and halls were built between 1811 and 1878 on both sides of the Seine, making Bercy largest wine market in the world. A wines and spirits on nearly 106 acres ! 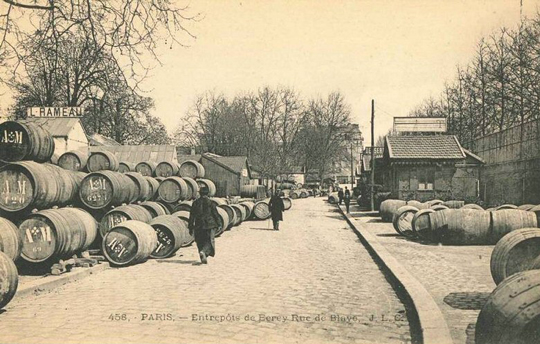 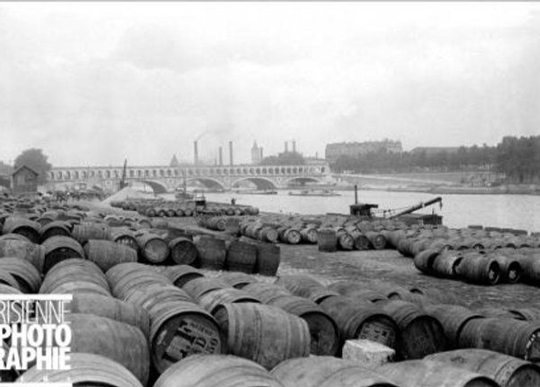 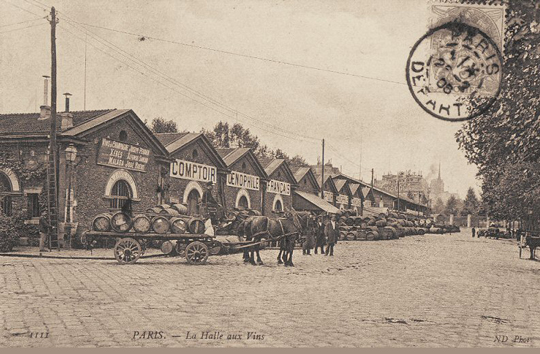 If the old warehouses of the Quai Saint-Bernard have been replaced today by the Jussieu University and the Arab World Institute, the other side of the Seine has kept tracks of that time.

Some pavilions and a vineyard still can be seen in the Parc de Bercy, while the Bercy Village shopping center has been built on the few cellars preserved. You can also notice, in addition to lovely pavilions, ancient railway that come load and reload the barrels. 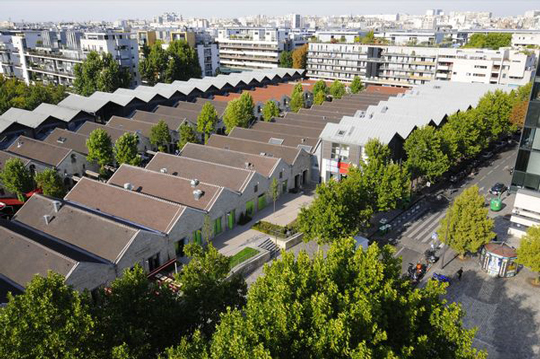 History of the parisian metro
Charles Marville, photos of Paris before Haussmann
Walk la Villette neighborhood
Unusual churches in Paris
Countryside in Paris
Alleys and passageways of the Faubourg Saint-Antoine