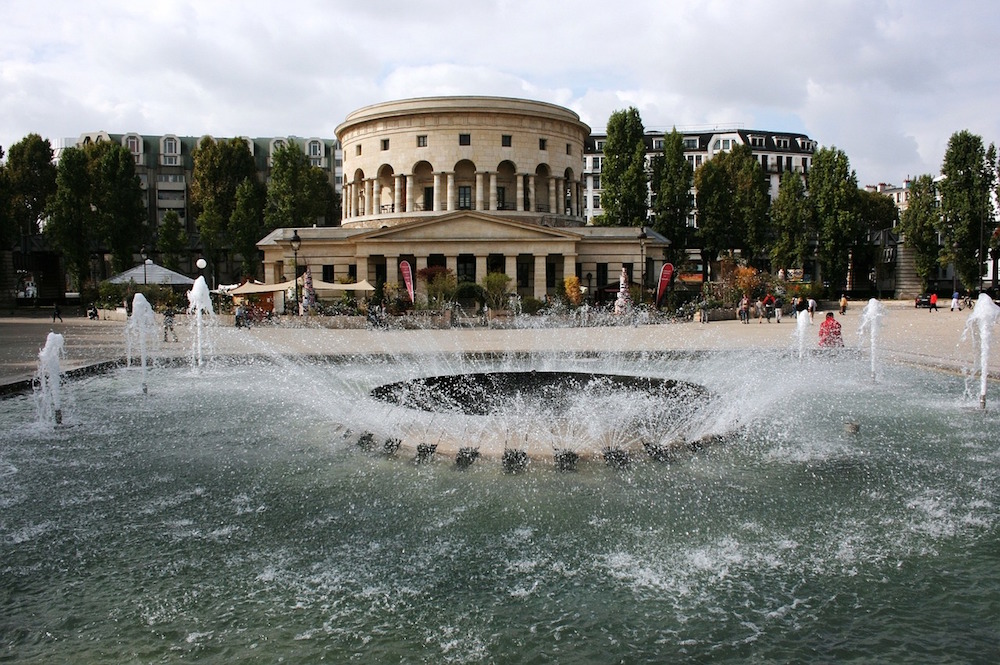 Popular and working-class arrondissement, the 19th arrondissement has known profound changes, especially around the Bassin de la Villette and the Ourcq Canal.

A neighborhood that now houses some of the most charming – and biggest! – gardens of Paris, that also became an important cultural center through museums and concert halls located in the Parc de la Villette. In short, a neighborhood that worth a visit !

1. The “hidden villages” of the 19th arrondissement

Around the Buttes-Chaumont are two of the most beautiful “hidden villages” of Paris: Butte Bergeyre and Mouzaïa. 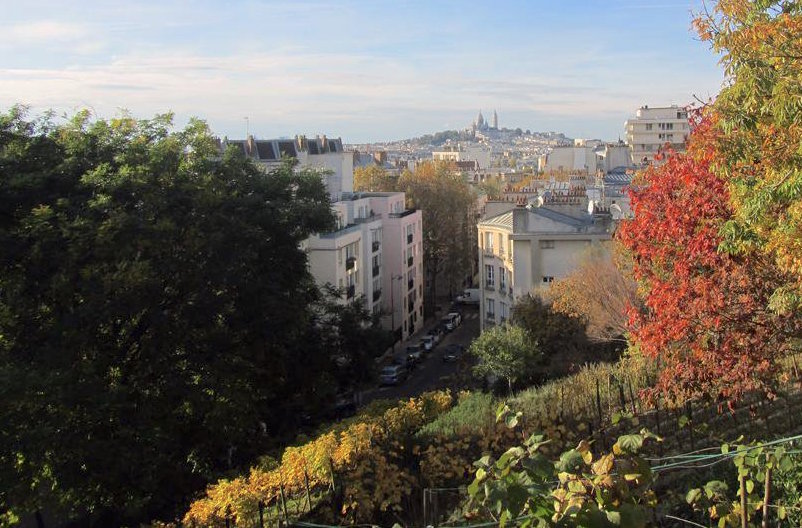 The first (Butte Bergeyre) is a quiet oasis located a hundred meters where you will find stunning village atmosphere. Its beautiful view of Montmartre, the mini-vineyard and the silence makes it a unique place in Paris. The second (Mouzaïa), made of small houses, will make you forget that you are in Paris! 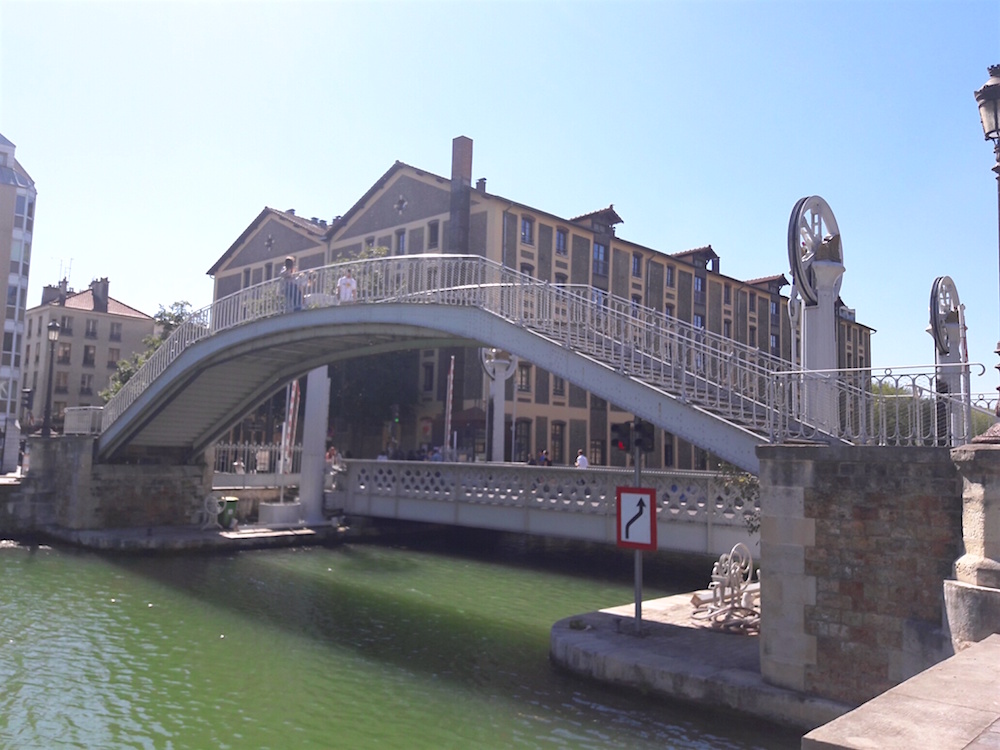 Rue de Crimée Lift Bridge was the first hydraulic lift bridge in Paris, opened in August 2, 1885. Today last lift bridge in the capital, you may enjoy with a little luck the rising of the bridge.

A discovery to make during a walk along the Ourcq Canal, from Stalingrad to the Parc de la Villette. One of the most pleasant walks in the capital.

If the Parc des Buttes-Chaumont is the most famous garden of the 19th arrondissement, the Parc de la Villette also has to be discovered. More than just green space, it has become over the last few years one of the most important cultural centers in Paris. 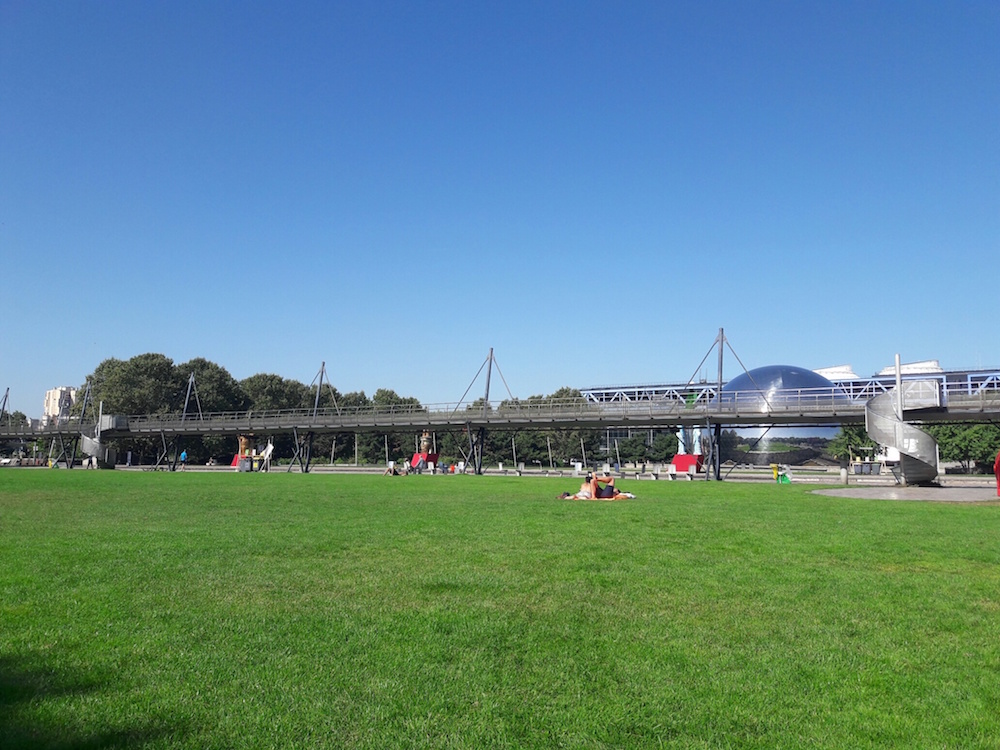 Gardens, culture and hidden villages : a neighborhood that worth a visit !
Continue reading