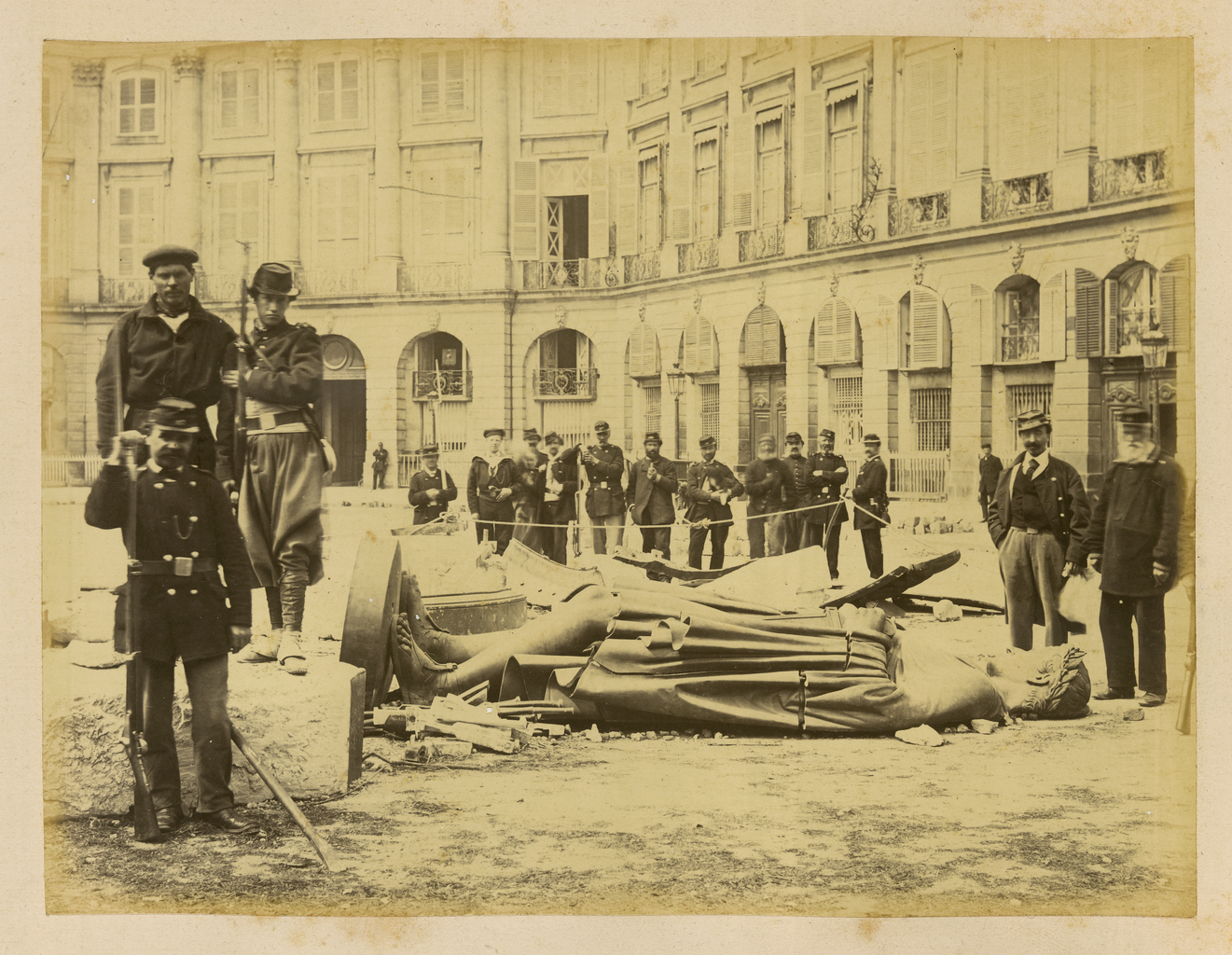 After a conflict began on July 19, 1870 between France of Napoleon III and Prussia of Otto von Bismarck,  militarily supported by the North German Confederation, the French army suffered a heavy defeat. On September 4, the deposition of the Emperor is pronounced, and the Third Republic proclaimed. While a provisional government is set up, Paris was besieged, enclosed within “the Theirs’ Wall”, last fortification of the history of Paris.

With a feeling of humiliation, Parisian learn in January 1871 that the King of Prussia was proclaimed German Emperor in Versailles, and that the Provisional Government signed an armistice while the capital, despite a cold winter and a severe famine linked to the siege of Paris, continued to fight against the Germans. Cut off from outside supplies, Parisians indeed survived by eating dogs, cats, rats, and even most of the animals in the zoo of Paris … 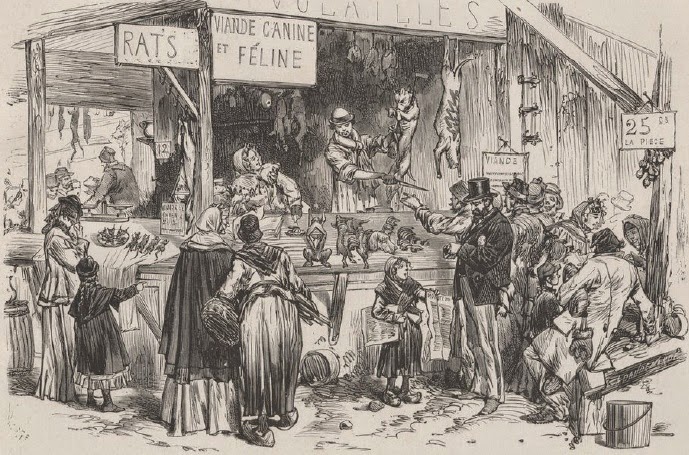 In February 1871 elections were organized in a hurry to decide whether to continue the war. The results come from a large majority in the National Assembly Royalists (favorable to the armistice), while the Parisian elected them all those Republicans (support the continuation of the war). A new widening gap between Paris and the Province, although some movements broke out in Lyon, Marseille, Limoges, Saint-Étienne, or Narbonne, all quickly repressed.

On March 18, 1871, riots broke out in Paris on Montmartre. The National Assembly fled to Versailles. This is the beginning of the Paris Commune. 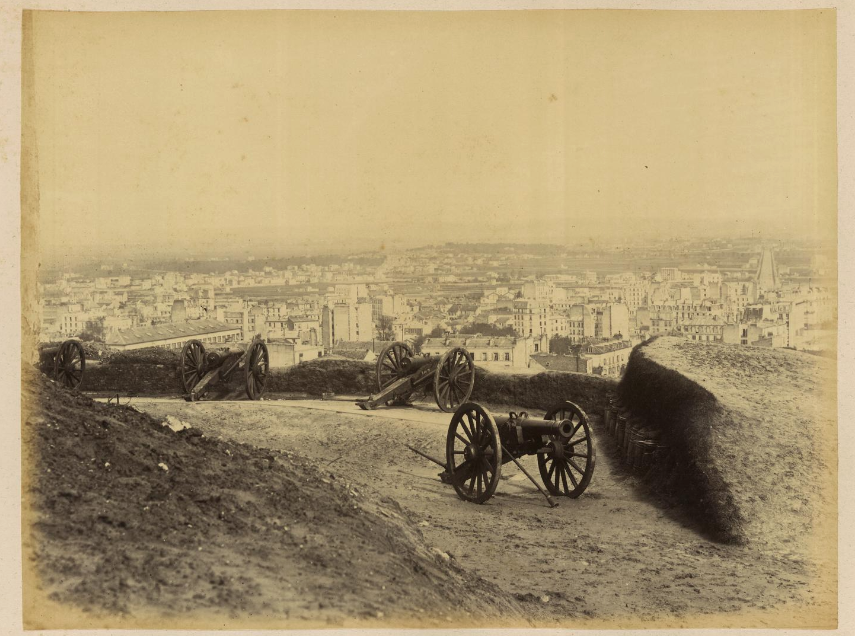 A revolutionary movement resulting from the coalition between the small Parisian bourgeoisie and craftsmen-workers who manage the public affairs without recourse to the State for 2 months (March 18 to May 28, 1871), represented by an assembly of 70 elected (15 elected bourgeois neighborhoods refused to sit).

An insurgency that was also the product of the new urban landscape invented by Baron Haussmann, where the popular class “Communard” East of Paris opposes the monarchist bourgeoisie “quintessentially” Western. 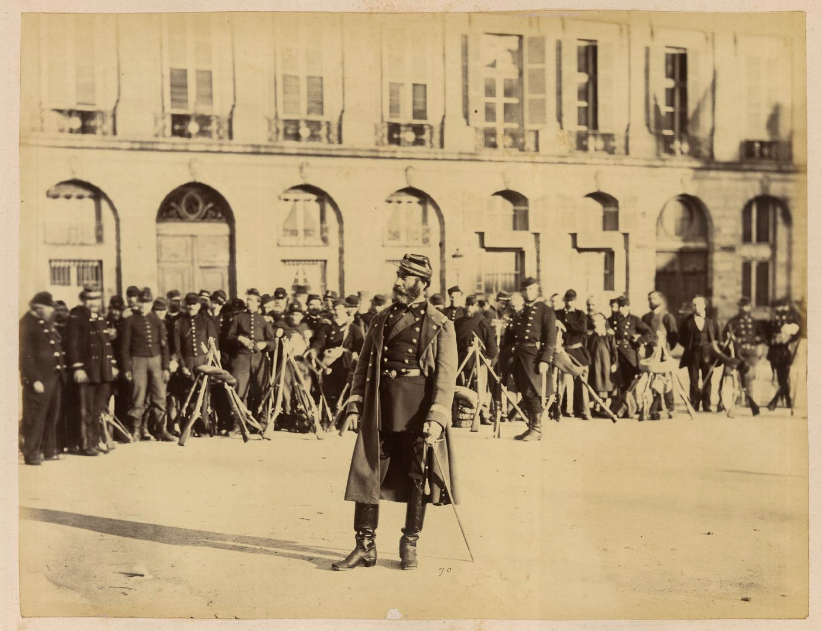 After the siege of German, these are government troops who besiege folded Versailles Paris again, supported by Bismarck, which liberated 60,000 prisoners of war to silence the Parisian revolt. Despite some innovative measures enacted in favor of workers, the City Council will not have time to pursue its social action, too busy defending Paris against the Versailles troops.

The attacks from both sides are raging, and public executions of some meet the hostage-taking of others. In numerical inferiority and undisciplined, the communards troops are losing ground, and on 21 May, the Versailles enter through the gate of St. Cloud. This will be the beginning of the bloody week.

Several famous monuments in smoke, some disappear forever (the Tuileries Palace, gothic Justice Palace, the former City Hall of Paris, Orsay palace …). The barricades formed around the capital are pierced one by one by the Versailles troops in street battles that will make more than 4,000 dead. 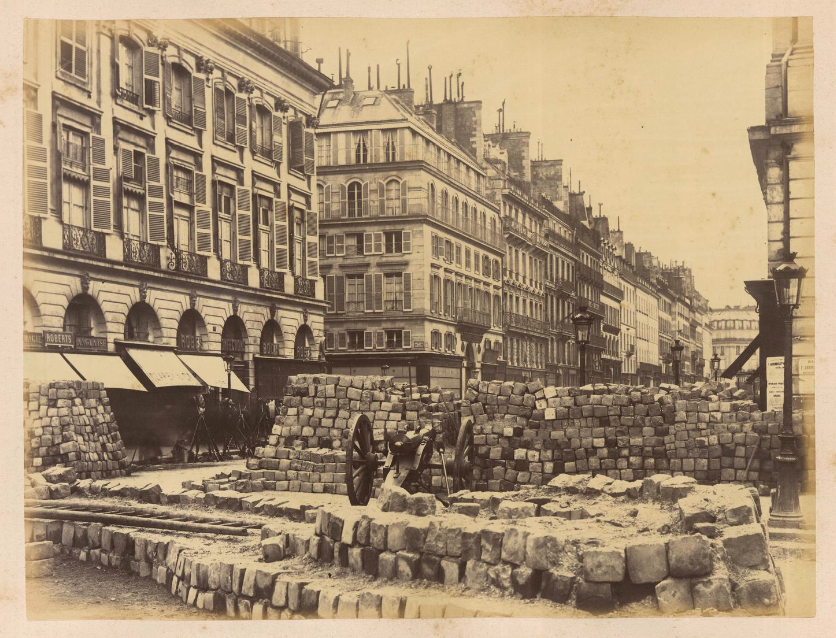 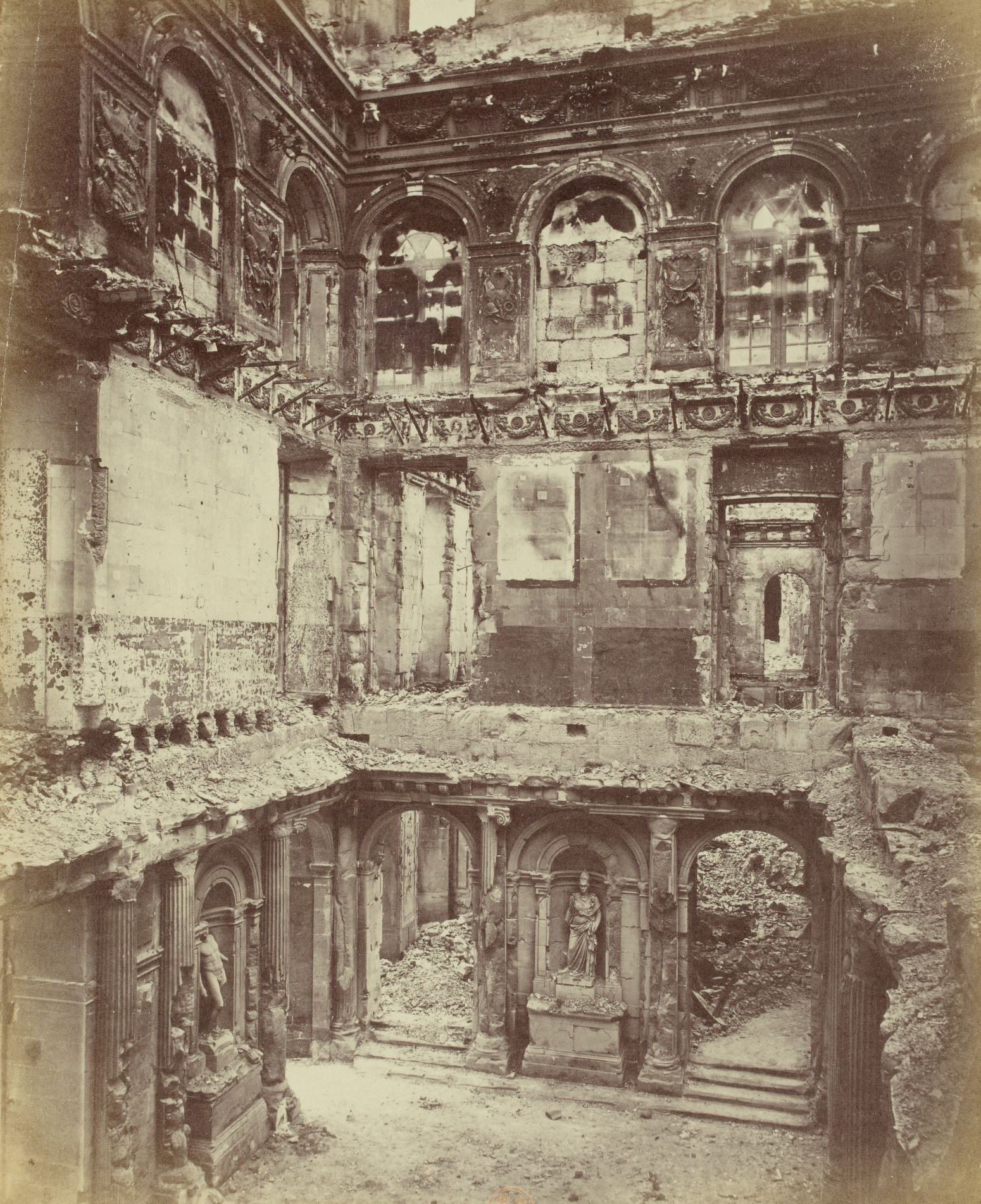 The total balance of the bloody week will be about 25,000 victims on the side of the Communards (for 1000 Versailles about) what to add 40,000 arrests, including the leaders of the revolution, which will be executed or sent to prison in New Caledonia .

Relive the history of this insurrectionary period that lasted two months, from 18 March to 28 May 1871.
Continue reading