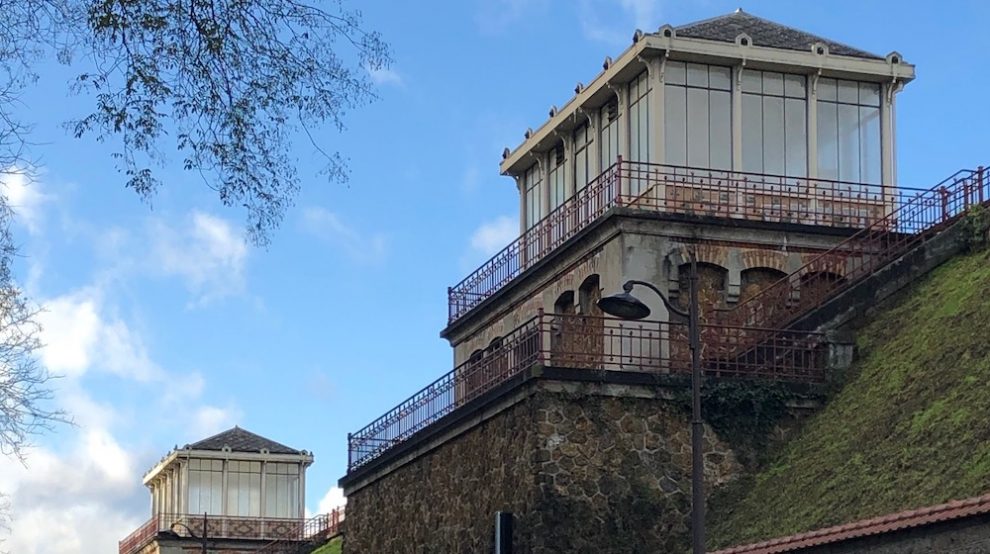 A few steps from Parc Montsouris (14th arrondissement), a surprising building can be seen from which pretty lanterns made of metal and glass emerge. This is the Montsouris reservoir, built during the Haussmannian works to supply Parisians with drinking water.

Better known for its architecture or its large parks intended to ventilate and cleanse the capital in the 19th century, Haussmann also undertook gigantic underground works, in particular by creating a double network of drinking and non-drinking water. Work entrusted to Eugène Belgrand, general engineer of bridges and roads, to whom we also owe the development of the Paris sewer network.

To transform Paris and its hygiene, it was indeed necessary to attack its water, source of cholera epidemics in the first half of the 19th century. Haussmann created two drinking water reservoirs, one in Montsouris, the other in Ménilmontant, intended to store water from new sources captured hundreds of kilometers around the capital and channeled via a network of aqueducts. The Montsouris reservoir still houses the water brought to Paris by the Loing, Lunain (towards Sens) and Voulzie (towards Provins) aqueducts today for a capacity of more than 200,000 m3 of drinking water (490,000 m3 of drinking water are consumed on average every day in Paris). 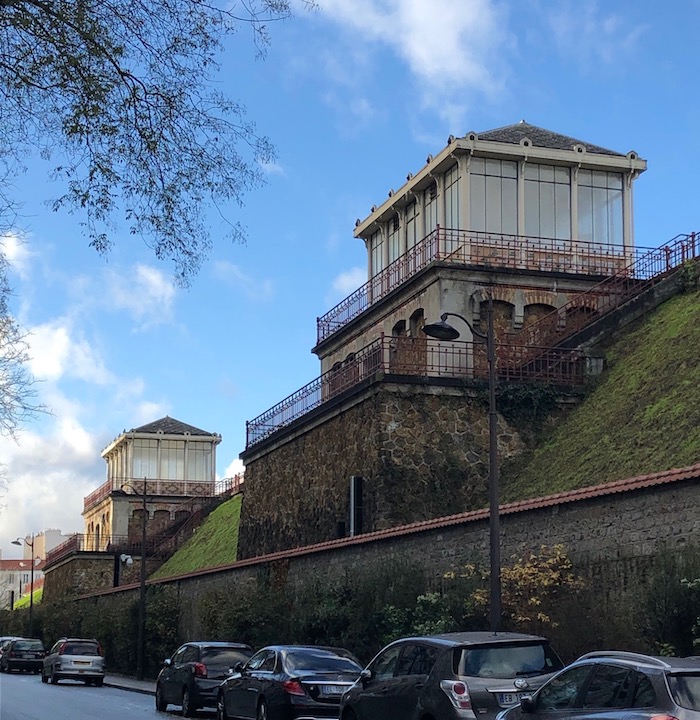 No chance on the choice of these locations. Montsouris and Ménilmontant being hills, they offered the water the necessary pressure, according to the principle of communicating vessels, to ensure its distribution to all floors of buildings, especially the highest. When it was inaugurated in 1874, the Montsouris reservoir, spread over more than 3.5 hectares, was the largest in the world.

The lanterns that you can see receive the water conveyed naturally, by a system of gravity, from the various sources, before being directed to the Montsouris reservoir, a veritable underground water cathedral carved into the old stone quarries of the 14th arrondissement. An extraordinary heritage which unfortunately cannot be visited, for logical hygiene reasons.

In its time largest drinking water reservoir in the world, a gigantic building built during the Haussmannian works, still in operation
Continue reading