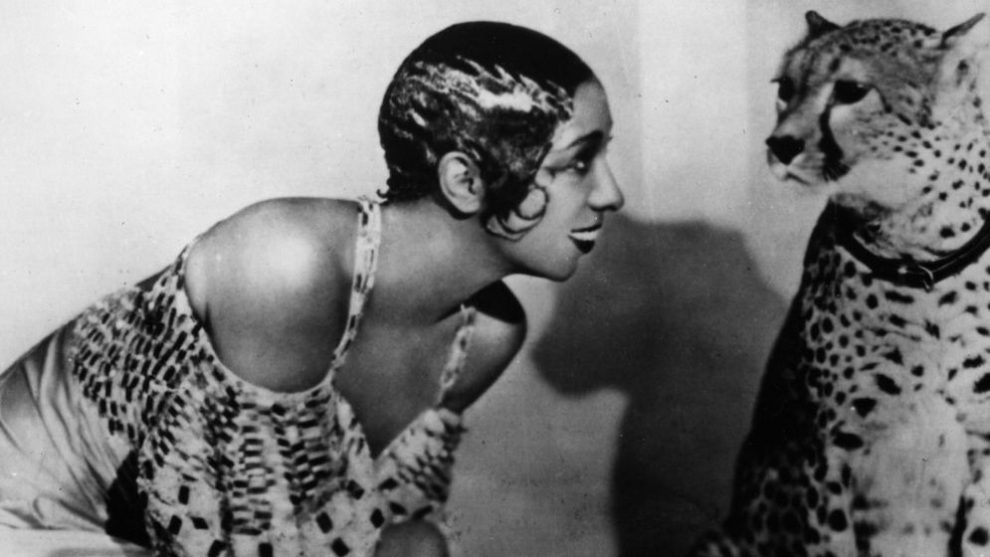 Born in Saint-Louis (Missouri) and died in Paris, the one who had two loves, her country and Paris, will enter the Pantheon on November 30, 2021. Thus becoming the first black woman to join this Republican temple. The opportunity to (re) discover the extraordinary destiny of this extraordinary artist, who was a spy, activist, actress and singer. A busy life, in short …

Born Freda Josephine McDonald, in Saint Louis, Missouri (United States), her true parentage remains uncertain today. His official father, Eddie Carson, left the family a year after he was born. Raised in poverty, and with rigor, she was placed at 8 years old as a servant in a white family. Abused, she fled, and began to learn to dance in the streets of black Saint-Louis, inspired by the African-American Jazz and Blues scene that was sweeping across the country, including Kansas City, some 400 km from its city. hometown, was one of the strongholds.

At 12, Josephine had left school, slept in boxes and was trying to make a living as a street dancer. In February 1920, then 13 years old, she married for the first time. A union that only lasted a year. She married again at the age of 15 to William Howard Baker, from whom she separated two years later to pursue her career in Paris. It will nevertheless keep its name. Josephine McDonald becomes Josephine Baker

From Broadway to the Folies Bergère

In the 1920s Joséphine Baker joined a Music Hall company, the Dixie Steppers, which toured the southern United States. Entered as a simple costume designer, she took her first steps on stage to replace an injured dancer. In 1922, she joined the troupe of the musical Shuffle Along, the first show performed entirely by black artists.

In Paris, the Champs-Élysées theater is looking for a new lease of life. The “Negro” aesthetic was in fashion during the Roaring Twenties, and cubist painter Fernand Léger advised the theater administrator to put on a show performed entirely by blacks. Twenty-five artists, including musician Sidney Bechet and dancer Joséphine Baker, are called to Paris. This is the famous Revue Nègre. 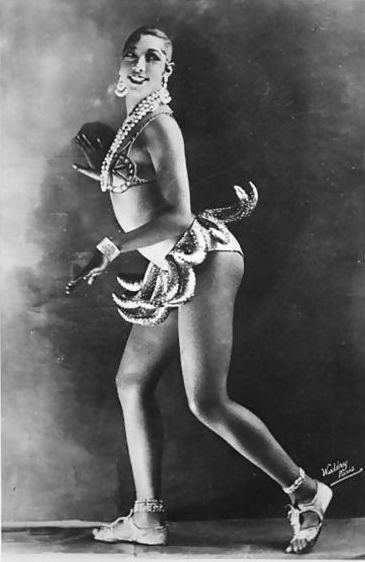 Playing on the clichés of the “wild” black woman, Josephine Baker’s success is due as much to her outfits as to her eccentricities. Her body which unfolds to the rhythms of dances still unknown in France – in particular the Charleston – and her grimaces fascinate the public in search of folklore. She will join the Folies Bergère, which will make her glory, at the age of 20.

The resistant in love with France

A lesser-known facet of the artist is his participation in the resistance during World War II. The cabaret star will take advantage of the receptions to which she was invited in European embassies to gather valuable information for counter-espionage. She fled France in 1940 and joined the French resistance in North Africa, where she played on her connections to obtain passports for Jews fleeing Nazism.

After the landing, the singer will give concerts near the front for soldiers as well as for civilians, and will perform after May 1945 in Germany in front of deportees freed from concentration camps. She received the Medal of the Resistance in 1946.

The activist in love with Paris

If her shows have aroused sharp criticism from the Church or conservative circles, tinged with racism, Joséphine Baker has always praised in her native country the French openness and tolerance. 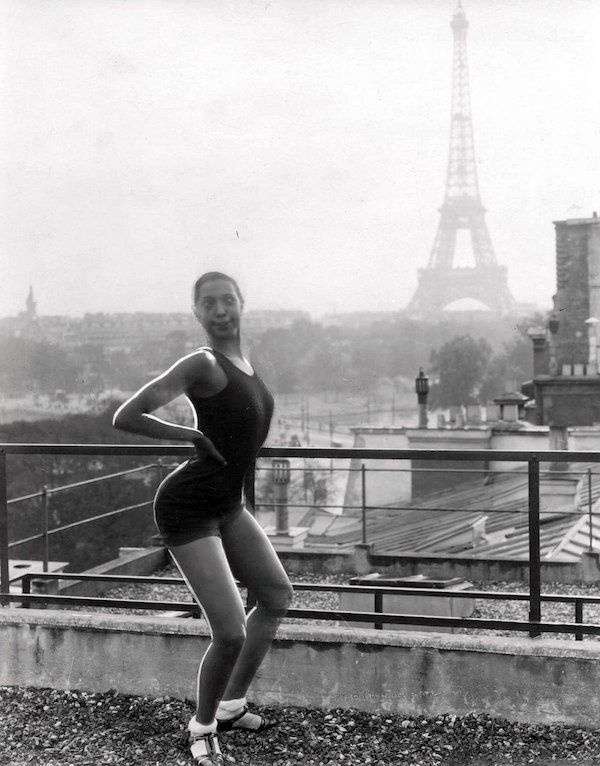 On August 28, 1963, she took part in the Washington Civil Rights March, made famous by Martin Luther King’s speech, and spoke in front of 250,000 people to extol, in particular, the reception in Paris of African-American artists. An ode to freedom in a country affected by segregationism, which it had fought for many years already. During a concert in Florida in 1951, she had imposed in her contract that everyone be allowed in the room. It was the first time that blacks were able to enter the chic cabarets of Miami.

The woman in love with men

Joséphine did not have an exclusive love for her homeland, nor her capital. If her success attracted her many admirers (and as many lovers …), it is said that she would have received in her life more than 1,500 marriage proposals!

She still accepted five. After her two American youth marriages, in 1935 she married a wealthy broker, Jean Lion, and obtained French nationality. She married again in 1947 with the composer and conductor Jo Bouillon, who accompanied her for many years on his tours. Together they bought the Château des Milandes, in the Dordogne, and raised twelve children there, all adopted and of different nationalities, a symbol of harmony between human races. More prosaically, a hysterectomy (surgery to remove the uterus) had prevented her from becoming pregnant. She finally married Robert Brady, an American artist from whom she separated after only a year, shortly before her death.

Finally, how to evoke Josephine Baker without her cheetah! Chiquita would have been offered to him by Henri Varna, director of the Casino de Paris, in the early 1930s. The beast accompanied Joséphine Baker to the four corners of the world, and was an integral part of her show. She even let him roam freely in the orchestra pit, terrifying the musicians, to the delight of the spectators. She was also accompanied by a goat, which she would have walked several times in Paris on a leash.

Josephine Baker (1906 - 1975)
The extraordinary destiny of an extraordinary artist, and a lover of Paris, through six stories and anecdotes.
Continue reading