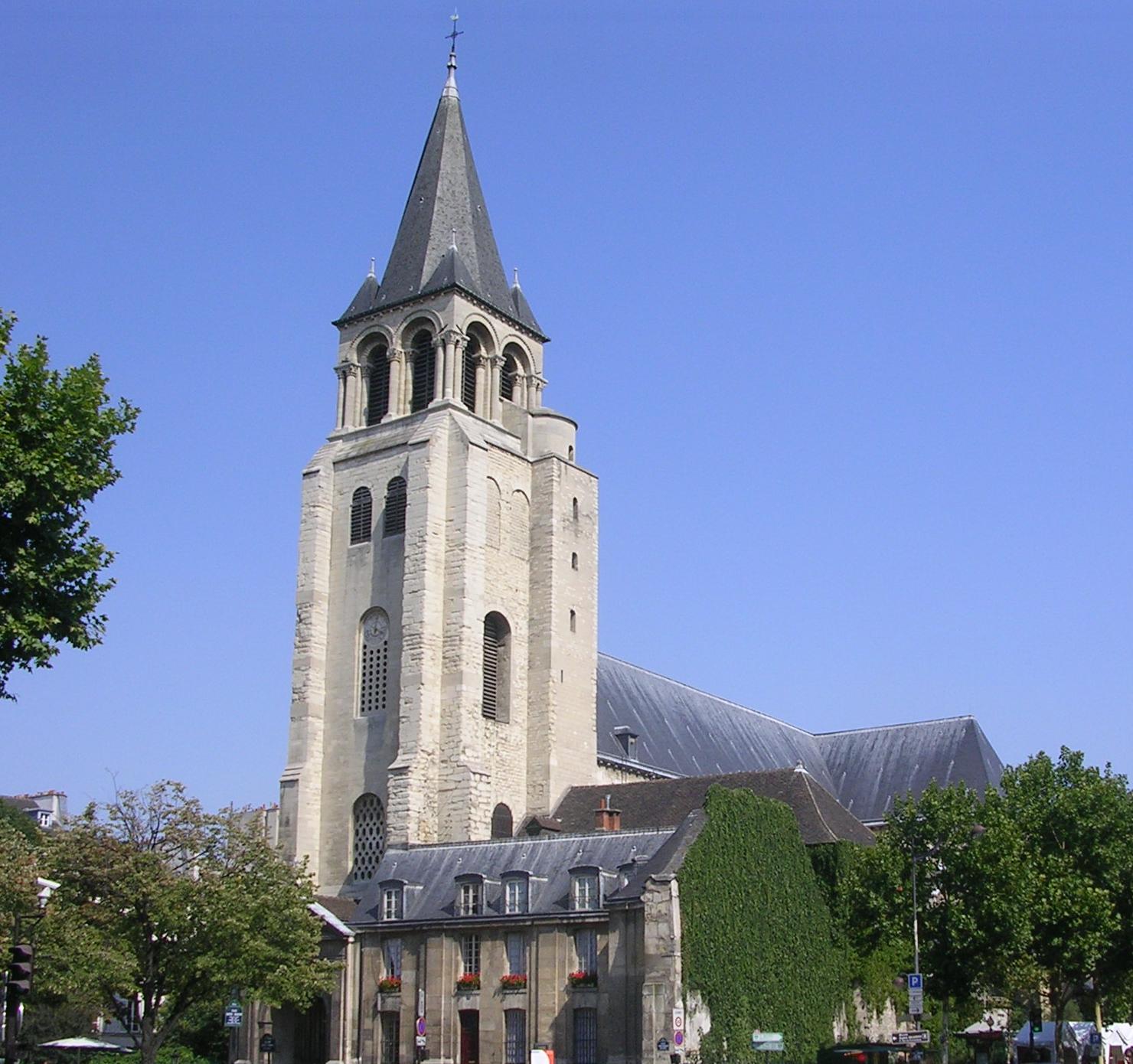 You will discover during this walk the most historic areas of Paris. It begins in the latin quarter and ends in Saint-Germain-des-Près. Besides architecture wonders, you will see several remains dating from the 12th century

The walk starts Place Maubert, metro entrance Maubert-Mutualité. Take rue Lagrange and turn left onto rue Galande. At the N° 42, you can see abas-relief from the 13th century. It represents Saint-Julien le Pauvre (Saint Julien the Poor) helping a leper (who is by the way Jesus) to cross a river.  Go ahead as far as rue Saint Julien le Pauvre and take this street.

You are in front of Saint-Julien le Pauvre Church, one of the oldest church of Paris (12th centur). Go straight on and enter Square Viviani, nearby the church. Going towards the main fountain, you can see a beautiful panoramic view of Notre-Dame de Paris Cathedral. There is also inside the garden a Roman ruin of a well dating from the 12th century.

Go then rue de la Bucherie (west side of the park). You will find there in particular the famous book shop Shakespeare & CO where Hemingway came very often when he lived Paris. Go ahead and take rue de la Huchette. Although being a very touristy street, we recommend you two reliable cultural places : Le Caveau de la Huchette, a jazz club, and the Théatre de la Huchette, performing Ionesco plays every night for 50 years!

At the end of rue de la Huchette, you are Place Saint-Michel, which fountain dates from 1860. Continue towards rue Danton. When you are place Saint-André-des-Arts, stop and look at the building 1, rue Danton : it was the first building of Paris built of reinforced concrete (1899). Take then rue Suger, turn left rue de l’Eperon and turn right Boulevard Saint-Germain.

Go straigh ahead for about 500 meters, enjoying the atmosphere of this famous main street of Paris, as far as Saint-Germain-des-Près Church, the oldest church of Paris (1163). Take then rue de l’Abbaye (on the left side of the church). At the N° 14, stop and look out the door. You can see that the wall on the right side of the hall is in fact an ancient part of a dormitory reserved for monks ! A remain dating from middle-ages era.

Retrace your steps and turn right rue Garancière. In front of you is the Sénat, second French assembly. At the level of it, turn left rue Vaugirard, the longest street of Paris. Go straight ahead bordering the Luxembourg Gardens.

End of the walk. If you wish, you can continue your walk visiting The Pantheon, la Sorbonne neighbourhood or just go and chill out to Luxembourg Gardens

Can be done by day or by night
Continue reading