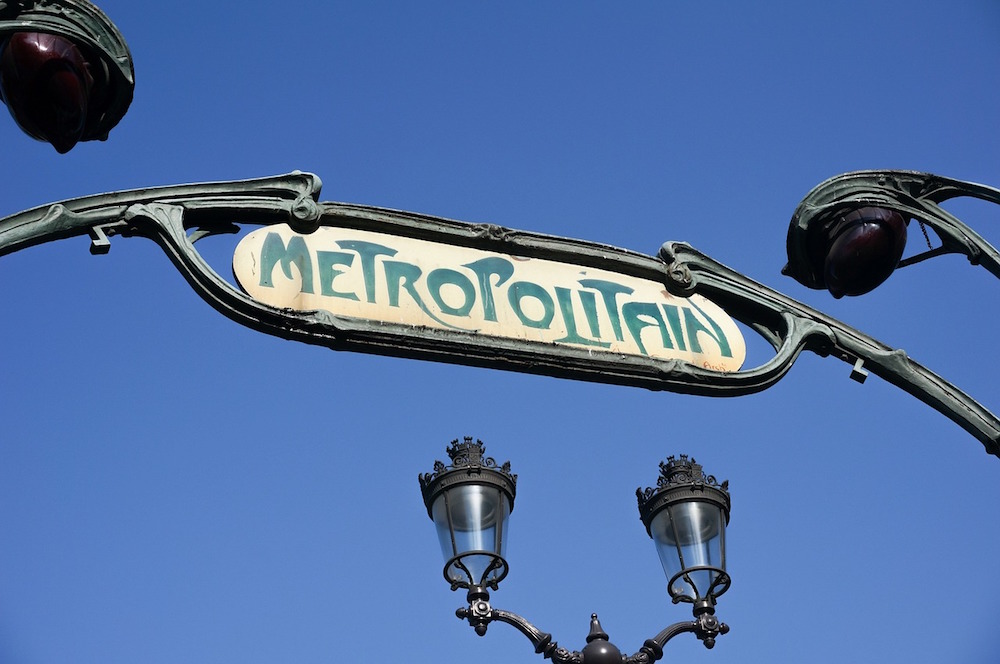 Metro stations are most often called after streets or neighborhoods they lead to. A practice that may be confusing, especially when these names, grouped, have no relation between them. Find out who is behind the metro stations names.

The Alma, a small Crimean river which gave its name to the “battle of Alma”, was never the field of Marceau, general during the french revolution.

No relation between Gilbert du Motier de la Fayette, hero of the US Independence, and the Chaussée d’Antin, a neighborhood created at the end of the 18th century.

What is the relationship between the city of Strasbourg and Saint-Denis, first bishop of Lutèce (about 250), who died according to legend at the place where today stands the Basilica of Saint-Denis ? None…

The One (Faidherbe) was military and governor of Senegal in the 19th century, the other (Chaligny) is a famous family of Lorraine founders.

These characters both lived in the 18th century. Jean-Baptiste Lamarck was a naturalist, Armand-Augustin-Louis de Caulaincourt a general during the Revolution and the Empire. Did they meet ? Nothing is less certain…

Curious association that the one of Armand Barbès, symbol of the republican fight against the monarchy of July, and Marguerite de Rochechouart de Montpipeau, who directed the Abbey of Montmartre between 1717 to 1727.

Another strange association that combines arts and weapons: that of Michelangelo, master of the Renaissance, with Gabriel Molitor, General under Napoleon.

No, the Cardinal and Minister of Louis XIII Richelieu never met Antoine Drouot, general of Napoleon.

Jean Guillaume Toussaint Picquet of La Motte, known as La Motte-Picquet, was an admiral of the 18th century. Grenelle is the name of an old village attached to Paris in 1860.

A trinity that is not one … This name pays tribute to the resistant Henri d’Estienne-d’Orves, whose square faces the church of La Trinité in the 9th arrondissement.

Arriving Gare de Montparnasse, the metro does not welcome you … But pays tribute to Fulgence Bienvenüe, founding father of the Parisian metro. Born in Bretagne, his name could only be associated with this district, Bretons”fiefdom” in Paris.

The unique “logical” combination : that of Richard and Lenoir, founders of a cotton factory located in the 18th century Rue de Charonne.

Disappeared Places in Paris: Les Cagnards
Walking Tour French Revolution around Tuileries Gardens
L'Observatoire de la Tour Montparnasse, the very best view of Paris
When Paris was a huge open-air car park
The Telegraph, a parisian invention
What not to do in Paris
5 cycling routes in Paris
1900 Paris World's Fair in colors photos